POL 341: cUrf, Sharicah, and Qanūn: Legal Systems in the Middle East. The Middle East was historically the “giver of laws” to the west, and today it is not so much the  ”absence of the rule of law” that is the problem (as it is so often claimed) but the fact that there are different, deeply rooted systems of law. Three of the principal ones will be examined in this course, the first based in tribal customary law (cUrf), the second in religious precept of the Qur’an and the Sunnah (Sharicah), and the third in modern civil law (Qanūn). How are they different? Where do each apply? When do they compete or come into conflict with each other, if at all? What institutions carry out these laws, and how are they different from each other? 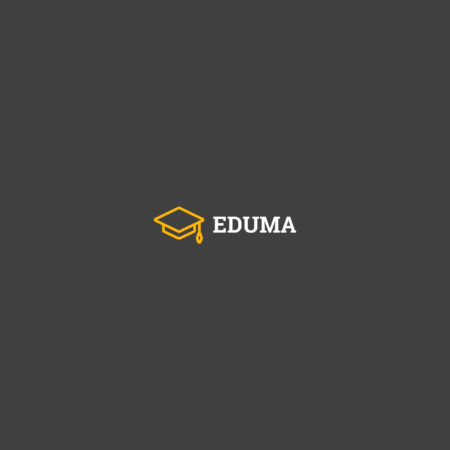 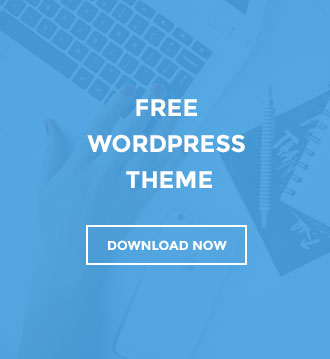